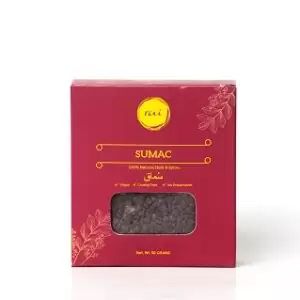 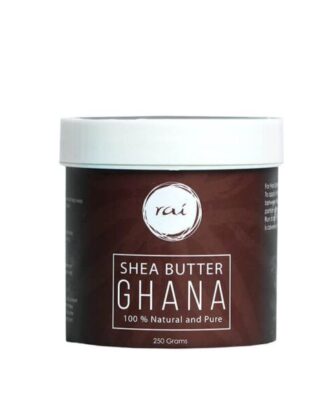 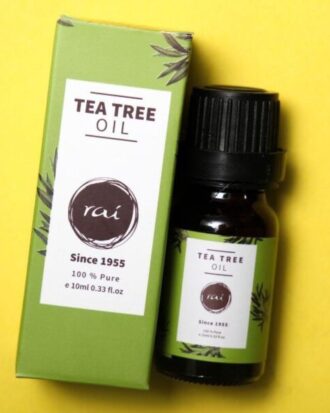 Sumac is a reddish-purple berry found on wild bushes throughout the Mediterranean and Middle East. Sumac is one of the most powerful anti-inflammatory spices out there.

Sumac is actually a reddish-purple berry found on wild bushes throughout the Mediterranean and Middle East.

Sumac berries are picked, dried and ground into a coarse powder before being used in the cooking process. This powder is used to flavor salad dressings, meats, rice dishes and kebobs. Sumac can also be mixed with other vegetables such as onions and used as a condiment. Before the Romans learned of lemons, they used sumac for its sour and pleasantly astringent taste. They called it Syrian sumac.

Sumac is one of the most powerful anti-inflammatory spices out there. It ranks high on the ORAC chart, which means it’s packed with antioxidants and has the ability to neutralize free radicals that can cause cancer, heart disease, and signs of aging. Sumac is also a beneficial ingredient for those with type 2 diabetes.