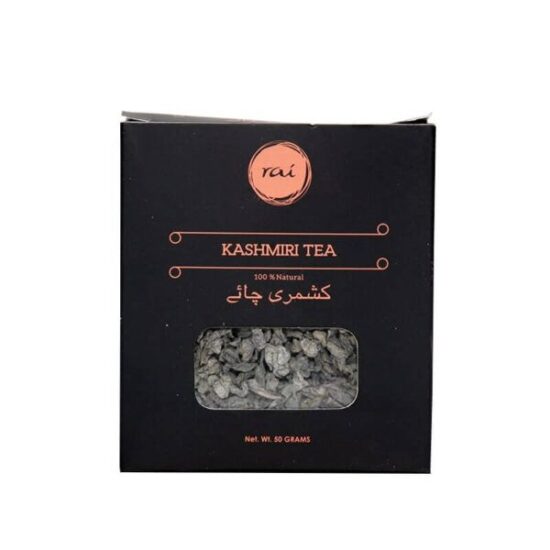 Kashmir is known not only for its unrivalled natural beauty – snow-covered mountain peaks, blue rivers and rich culture – but also for its mouthwatering traditional food.The Kashmiris have a special pink-coloured tea called kashmiri chai or noon chai, which has a creamy, buttery and slightly thick consistency, but is thin enough to sip gently. Kashmiri Chai is famous all over Pakistan especially at weddings in winter. Kashmir is heaven itself. So this delicacy and masterpiece originated from Kashmir.

Kashmiri chai is energizing, increases mental alertness, reduces headaches and upholds fluid levels in the body. joint pains are also known to disappear to some extent if a pinch of cinnamon is added to the brew. Similarly, the saffron which is added to the tea can lift your spirits on a cold, miserable day.

Making a cup of Kashmiri chai is a labor of love, but the taste is worth the time and effort.

Here is a recipe that makes two cups of Kashmiri chai:

1. Pour two cups water in a pot with a broad base. Crush green cardamoms in your hand until the seeds come out. Add both the seed and shells in the water. Add the green tea leaves. Add the baking soda or saffron – it will give the tea its pink colour.

2. Let the mixture simmer and boil for about 20 minutes, until the water is reduced by half. Now add two cups cold water while the mixture is boiling and stir. After adding the water, let it simmer for five to 10 minutes. While it simmers, boil the milk in another pot (you can add more cardamoms to milk, If you want). Keep stirring the mixture.

3. Add the tea mixture to the milk. Then add salt or sugar or both, according to your
preference. Keep boiling the tea – the more
you boil, the stronger the tea will be. Now
finally pour the tea in cups, add the crushed nuts and enjoy hot Kashmiri chai