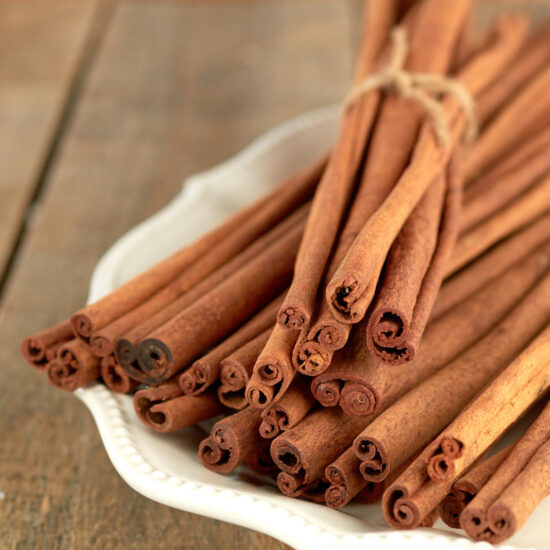 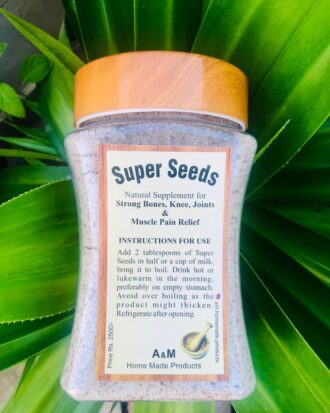 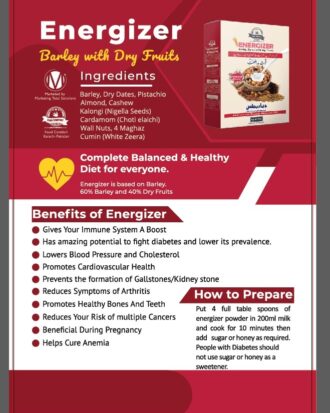 Cinnamon is a spice that comes from the branches of trees of the Cinnamomum family. It is native to the Caribbean, South America, and Southeast Asia.

People have used cinnamon since 2000 BC in Ancient Egypt, where they regarded it highly. In medieval times, doctors used it to treat conditions such as coughing, arthritis, and sore throats.

It is now the second most popular spice, after black pepper, in the United States and Europe.

As a spice, cinnamon is available in powder form or whole, as pieces of bark. People can also use cinnamon essential oil and supplements.

There are two main types of cinnamon: cassia and Ceylon. The two have different nutritional profiles.

Some studies have suggested that the compounds in cinnamon have antioxidant, anti-inflammatory, antidiabetic, and antimicrobial properties, and that they might offer protection from cancer and cardiovascular disease, among other conditions. However, more evidence is needed to confirm cinnamon’s benefits.

This article will look at the alleged health benefits of different types of cinnamon and how to include them in the diet.

Scientists have found evidence of some possible health benefits of cinnamon. These include:

Reducing the risk of cardiovascular disease

It also contains traces of vitamins B and K and the antioxidants choline, beta-carotene, alpha-carotene, beta-cryptoxanthin, lycopene, lutein, and zeaxanthin.

Antioxidants can reduce oxidative stress and may help prevent cancer, type 2 diabetes, and many other conditions.

In food, people usually eat only a small amount of cinnamon. Therefore, the nutrients it contains will not play a significant role in the diet.